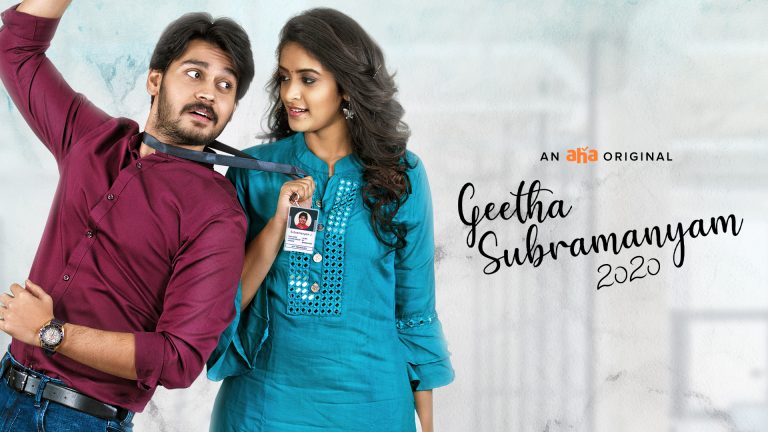 The percentage of audience increasing day by day for the web series. With this, some popular directors are also busy creating web series. Aha Videos, which has been promoted by the Telugu audience as a Telugu OTT platform, is ahead in this regard. Producing web series in Telugu and offering hit web series with good stories. Aha Videos is also offering a web series through their mobile app. Now let’s see if there is a Most Watched Web Series in the aha app.

The most amazing thing about Mast’s is Tollywood popular director KrishJagarlamudi provided the script for it. The story is so innovative, like his past movies. The story revolved around six people, who connected with a bar. Through this web series, Krish showed about the current generation’s attitude towards love and relationships. Ajay Bhuyan directed this web series. The popular artists like Navadeep, BinduMadavi, Hebah Patel, etc appeared in the lead roles in it. The web series trending high at aha.

The movies, which came under the genre of suspense crime thriller are always life and will not get bored if the director’s attempt is good. Pradeep Deva Kumar attempted the genre with very good efforts for the web series Locked. Satyadev played the lead role as neurosurgeon Dr. Anand in it. The story is about a neurosurgeon Dr. Anand locked in his own house with strange people. Pradep Deva Kumar designed the web series with thrill in every episode. Veteran character artist Srilakshmi, etc played other lead roles. Locked running with high demand on Aha.

Naveen Medaram created ‘Sin’. Even he showed some bold content, but he convinced the audience with the content. The story is about how the women facing violence and discrimination on them on the name of marriage. The way the director handled this web series is too good. It’s moving well on Aha.

The combination of fun, romance, and emotions will definitely work well at the silver screen. As well as, it also worked in web series too. The director Siva Sai Vardhan created GeethaSubramanyam initial part before OTT platforms familiar to the Telugu audience and his first attempt became a super hit in YouTube with highest views.

As a result of this, he did the sequel for it as GeethaSubramanyam 2020 for Aha videos and released exclusively through it. The story of the web series is about how the couple face the situations when they are in live in together relationship?

Siva Sai Vardhan’s attempt worked well and the web series received very good response from young audience and as well as from family audience too. Karthik and Nakshatra played lead roles. GeethaSubramanyam 2020 is now one of the most watched web series at Aha.

Apart from the above said web series, there are many most watched web series like KothaPoradu, #Shit Happens, etc. So install the Aha app now and get unlimited entertainment.